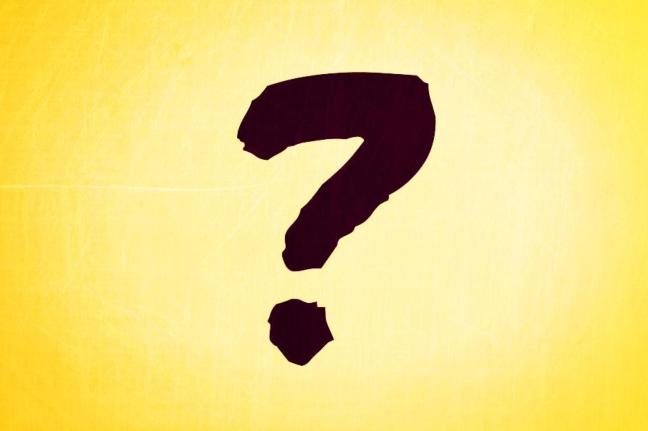 It’s impossible for philosophy to be useless.

Philosophy is the study of theoretical foundations. To philosophize is to examine the fundamental nature of a subject, whether tangible or abstract.

Philosophy comes in many forms, but all have this same basic construct.

Of course there’s more — many more, in fact. But an exhaustive list is beyond the scope of this article.

What do all of these philosophical variations have in common? They represent the study of underpinnings, whatever the topic might be.

Now that’s not to say philosophy must have multiple uses. Perhaps it doesn’t (although I definitely think it does). But it necessarily has at least one use, even if that use is arguing the nature of its own uselessness.

One thought on “Philosophy cannot be useless”