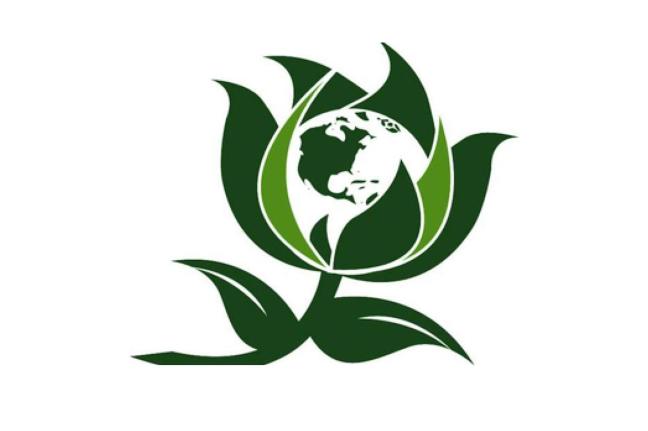 Most of the time, I’m a strong advocate of voting for the candidate one likes best.

However, in the current political climate, it would be better for Green Party voters to cast their ballots for Democrats, instead.

Sure, the Democratic Party might be a tad bit centrist for many Green Party voters. But, on the other hand, it’s actually a viable political force. We have never had a Green Party president, nor a Green Party member of Congress. A Green Party candidate has never won an office above the state or municipal level.

In contrast, Democrats have won thousands upon thousands of congressional seats and have controlled the White House for about 50 of the last 100 years.

While I respect the principles and find myself in agreement on many Green Party positions, voting for such a weak political group is about as useful as staying home. When elections are often decided by mere hundreds of votes — or, at times, even fewer — pulling the lever for the Green Party is throwing your vote away.

For example, take a look at the recent special election in Ohio’s 12th Congressional District.

The election came down to a mere 1,754 votes. Sure, the 1,127 votes cast for the Green Party in this race wouldn’t have put Danny O’Connor over the top, but it would have gotten him very, very close.

Anyway, the broader point is that, with the important 2018 midterms in sight, the Green Party is set to have a negative impact on Democrats’ chances of retaking the House and Senate from Republican hands.

Without Democratic control over at least one chamber of Congress, the Trump administration’s well-documented corruption will continue relatively unchecked. While congressional Republicans seem unwilling to provide reasonable boundaries on executive activity, it’s imperative the American people work to return power to a political party that will.

And the only option we have is the Democrats.

If you think Democrats are too centrist, too bad. A vote for the Green Party is as good as a vote for a Republican-controlled Congress. Elect Green Party candidates to state or municipal office, but leave the federal level to the Democrats.

If Green Party members vote for their conscience, President Trump’s erratic rule might continue unabated for another two years. ■ 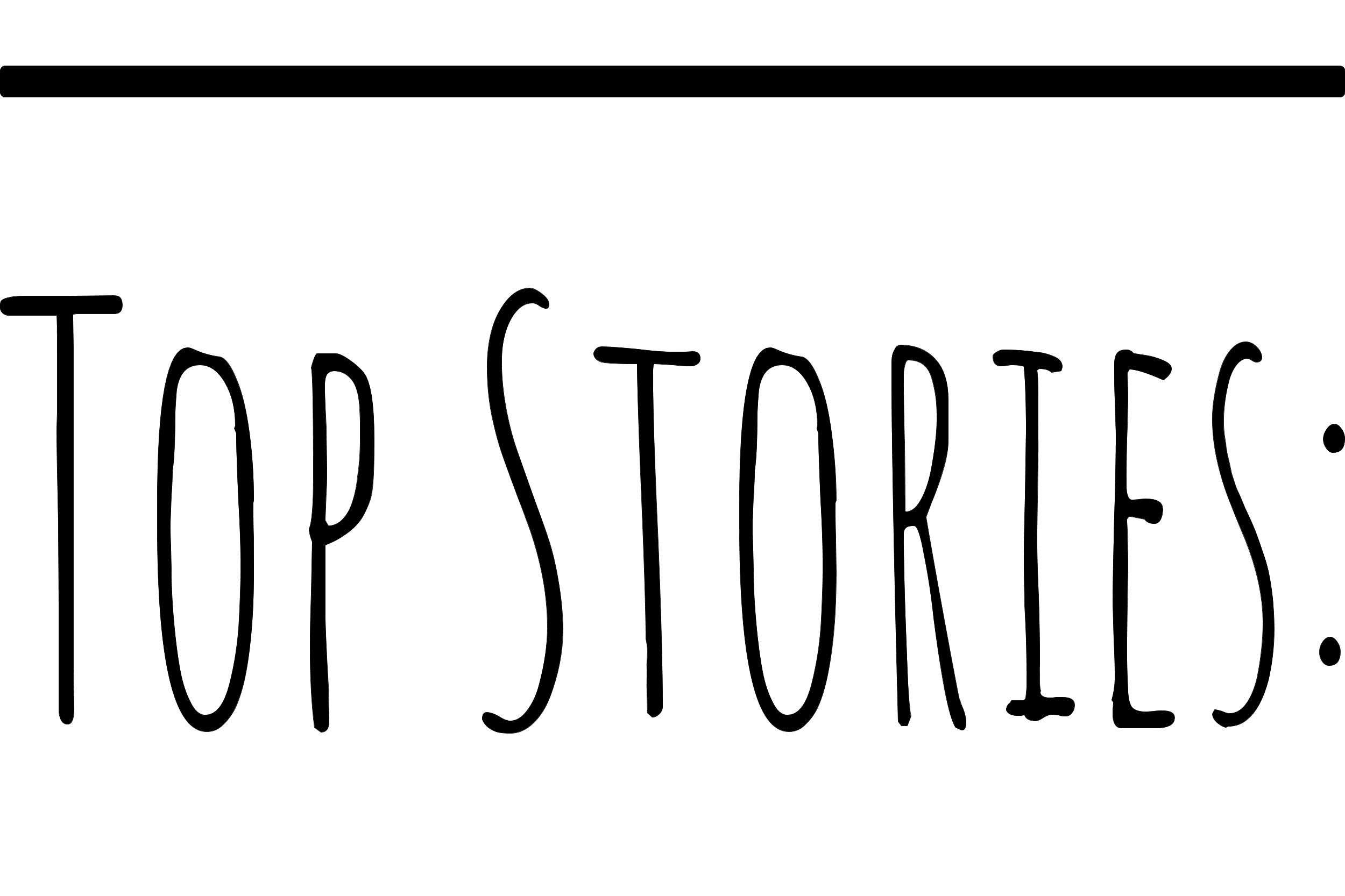