Something you’d rather not see at a political forum you’re hosting: potential supporters booing you in the midst of an airtight race.

But that’s exactly what Phil Bredesen, the Democratic Senate candidate in Tennessee, faced Monday. Though Bredesen received applause for his stance on a wide range of issues, such as health care and broadband internet access, several people in the crowd booed when he failed to denounce Judge Brett Kavanaugh, President Trump’s nominee to the Supreme Court.

Kavanaugh faces multiple allegations of sexual assault, but Bredesen said he’d prefer to wait until the judge’s latest FBI background check concluded before announcing his position on the nominee.

Read my full statement on the nomination of Brett Kavanaugh to the U.S. Supreme Court: https://t.co/u5KW9Ba6x9 pic.twitter.com/lkn7hofVoo

I, for one, am frustrated with this turn of events. I understand Bredesen, a Democratic politician in a deep-red state, wants to appear bipartisan and open-minded — someone who will be more than a loyal foot soldier for party leadership. But we already have enough information to see Kavanaugh is clearly unfit to be a Supreme Court justice.

On Thursday, Sen. Heidi Heitkamp of North Dakota, another Democrat running in a deep-red state, announced her intention to vote against Kavanaugh’s confirmation. By contrast, Bredesen is cowardly supporting the conservative judge.

By not voicing objections to Kavanaugh, Bredesen is telling the people of Tennessee sexual assault isn’t an important issue. He’s saying likely perjuring oneself before the Senate Judiciary Committee is not disqualifying for sitting on the highest court in the land. And he is alienating the Tennesseans who believe Dr. Christine Blasey Ford, one of Kavanaugh’s accusers — those men and women most likely to vote for him in the first place.

I wish Bredesen had done the right thing. Instead, he let the fear of losing an election influence his judgment.

That being said, I still far prefer Bredesen to his Republican opponent, Rep. Marsha Blackburn. I guess this will be me voting for Bredesen in November: 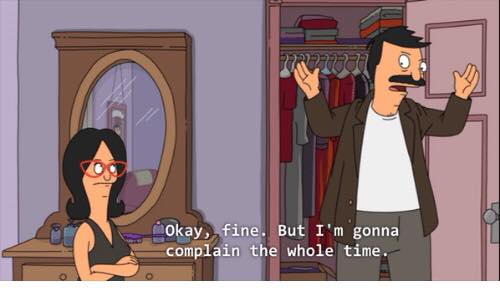 One thought on “Phil Bredesen is wrong to support Kavanaugh”